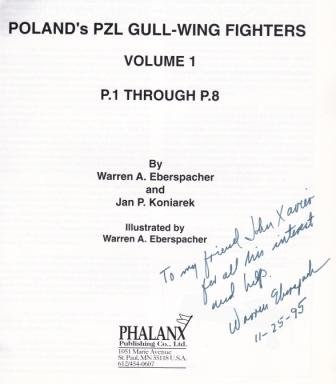 
Polish Wings 3 covers the development of three Polish built fighter aircraft, two of which were Polish designed, during the interwar period — the Avia BH. During the late s, the Polish Air Force used the Spad 61 and 81 fighters. But, to read between the not so subtle lines, the Spads were just junk.

They had a high accident rate, parts wore out quickly and there was a shortage of spare parts. It seems that the Czechs were willing not only to make their newest fighter, the Avia BH. Under Polish manufacture, this aircraft became the PWS A Type 4 aircraft and entered service in , but in limited numbers.

Poland then ventured into designing its own fighter and the result was the PWS 10 Type 5 aircraft , which was produced in greater numbers than the PWA A. These entered service in There is one interesting observation on the way aircraft design was carried out. It seems one of the major shortcomings of the PWS 10 was its high fuel consumption and, therefore, its short range. The fix was to put in a larger fuel tank. Of course, and left unsaid, was that this would increase weight and reduce speed.

There is a brief overview of the development of the aircraft. This is followed by a short service history of the type.

For each of the three aircraft, there is a service record of each aircraft produced. There is a brief description of camouflage and markings. In the case of the camouflage it can be summed up in one word: Khaki. Although to be fair, the PZL P. Finally there are the photographs and profiles.

As has always been the case with the Polish Wings series, the photographs are amazingly quite extensive, given the time period. The profiles are uniformly excellent and are supported by the photographs. What I do find most annoying is the absence of any technical information. We learn nothing about the armament these fighter had or what ordnance they could carry. There is nothing about the engines, speed, range, dimensions, etc. Even a simple chart listing the characteristics of each of the three aircraft would have added greatly to our knowledge.

For modelers there is a tie-in with Techmod decals. However, the decals must be purchased separately. As for a model of the P. But if you are looking for more about the aircraft, then it will not meet your expectations. These aircraft filled a niche in pre-war Polish aviation from to This Czech biplane aircraft was developed from the Avia BH, and while it was not markedly better in performance over the SPAD aircraft it was destined to replace, it was much more reliable.

This reliability led to a license production contract in , and the BH redesignated PWS A flew in the Polish Air Force until mid, when the last few were scrapped. The second aircraft covered in this title is the PWS, which was the first Polish fighter to enter production. This parasol aircraft began in the late s as a design study, and by the end of had finished its factory testing. Production began in , and for the next couple of years, the PWS was the most numerous aircraft in the Polish Air Force.

Advances in aircraft technology saw the PWS relegated to training units in , though, where it continued to soldier on. 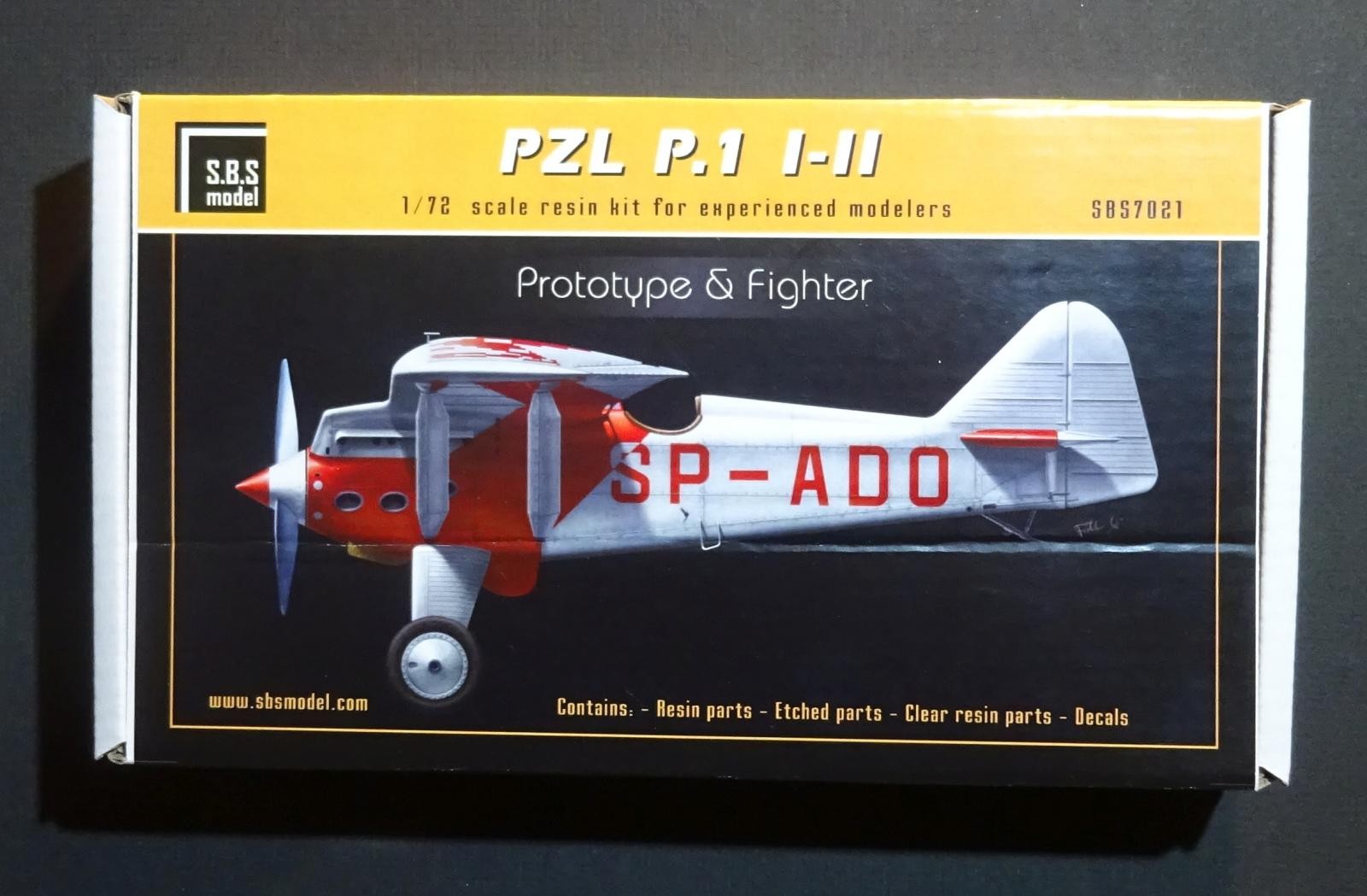